Departing from an intervention on the high Salomon Quest advanced tactical boot, Gr10k co-opts the (de)stylized historical freedom associated with sneakers with updated awareness in which a core Salomon shape is transformed into an all-black black, all-terrain ghost of 90s grunge culture. The product features Salomon’s 4D Advanced Chassis™, providing extra grip that guides the foot through rough terrain, and reduces fatigue for increased comfort. In addition, it offers an All Terrain Contagrip® sole that holds ground on any surface – wet, loose, firm or dry.

To further contextualise the design, Gr10k created an extreme drumming scenario performed by Igorr Cavalera with a video recorded by artist collective LAAR, and photographed by Berlin-based conceptual artist and photographer Satoshi Fujiwara. On the occasion of this collaboration, Gr10k is interested in the power of the heel to toe technique as an intense use of the foot, as well as its capacity for intense visual and sound output. 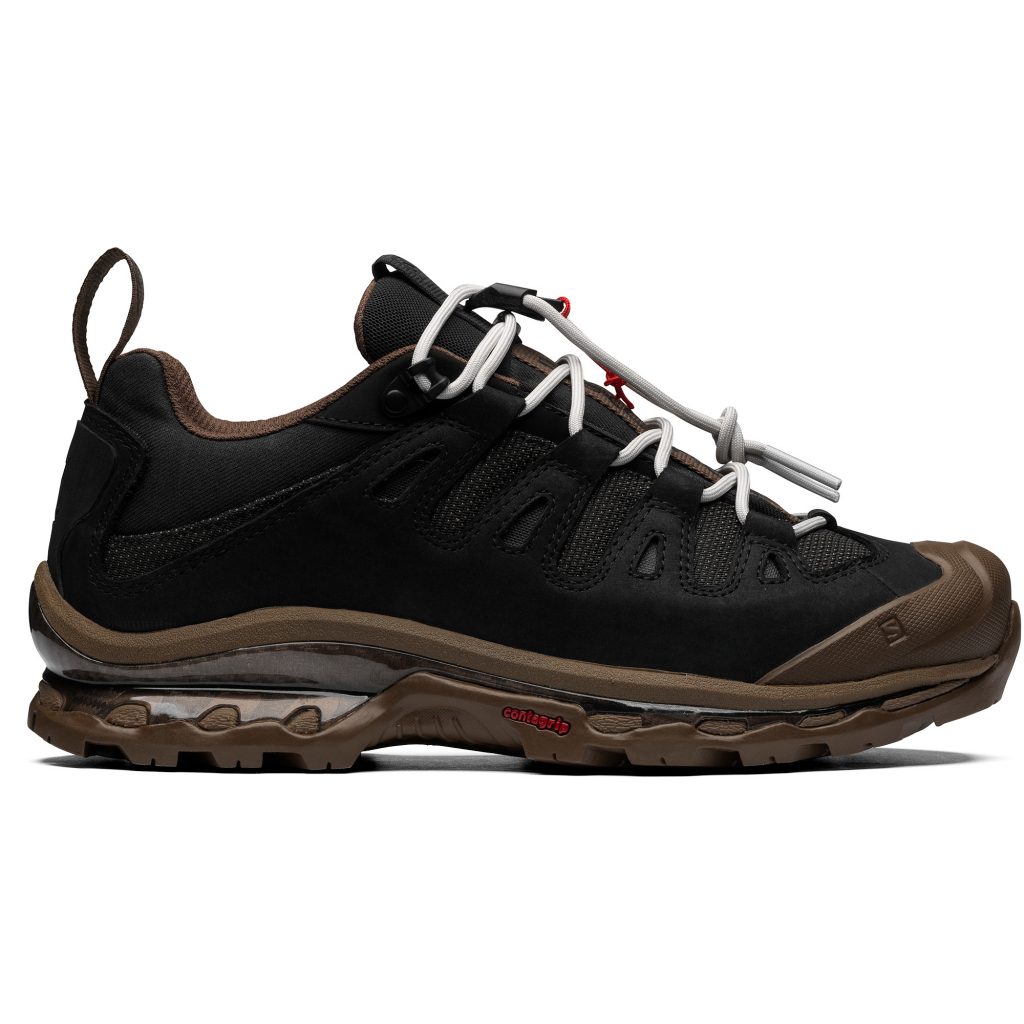 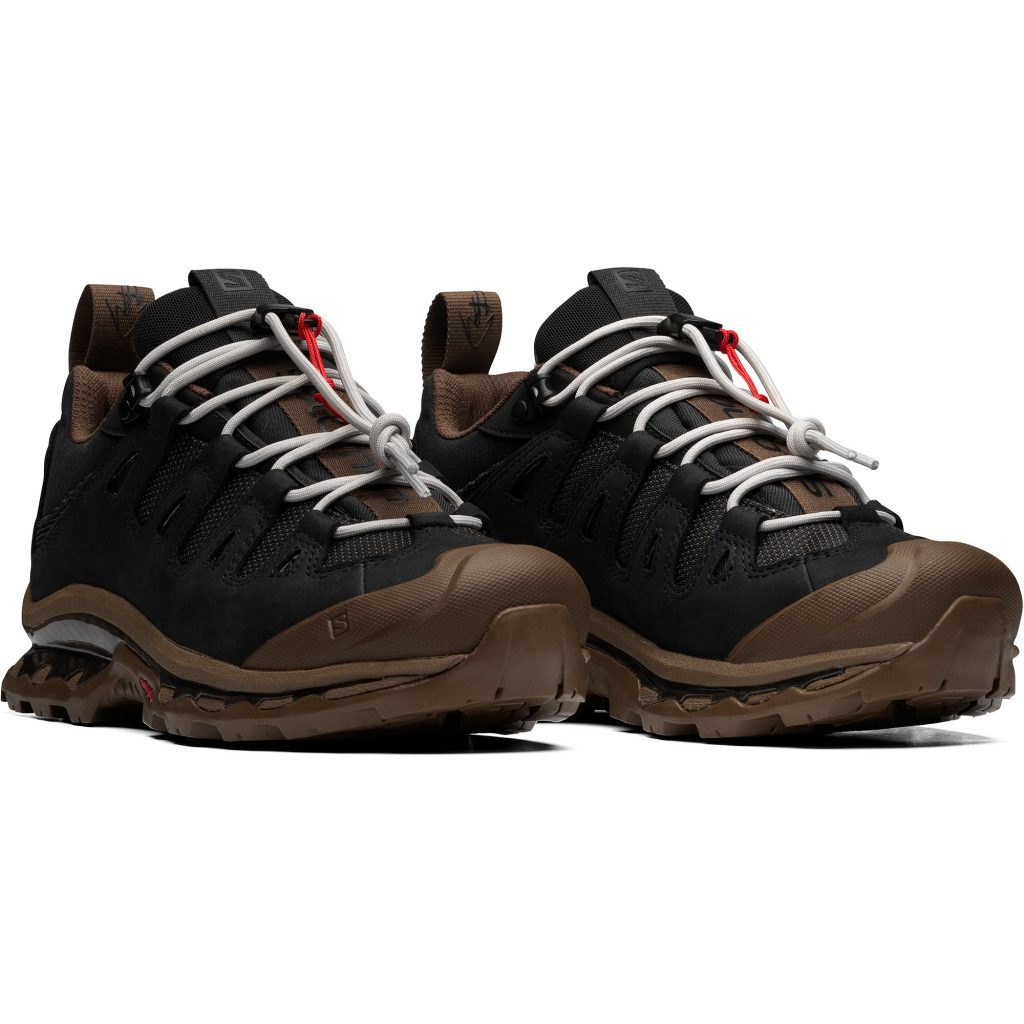 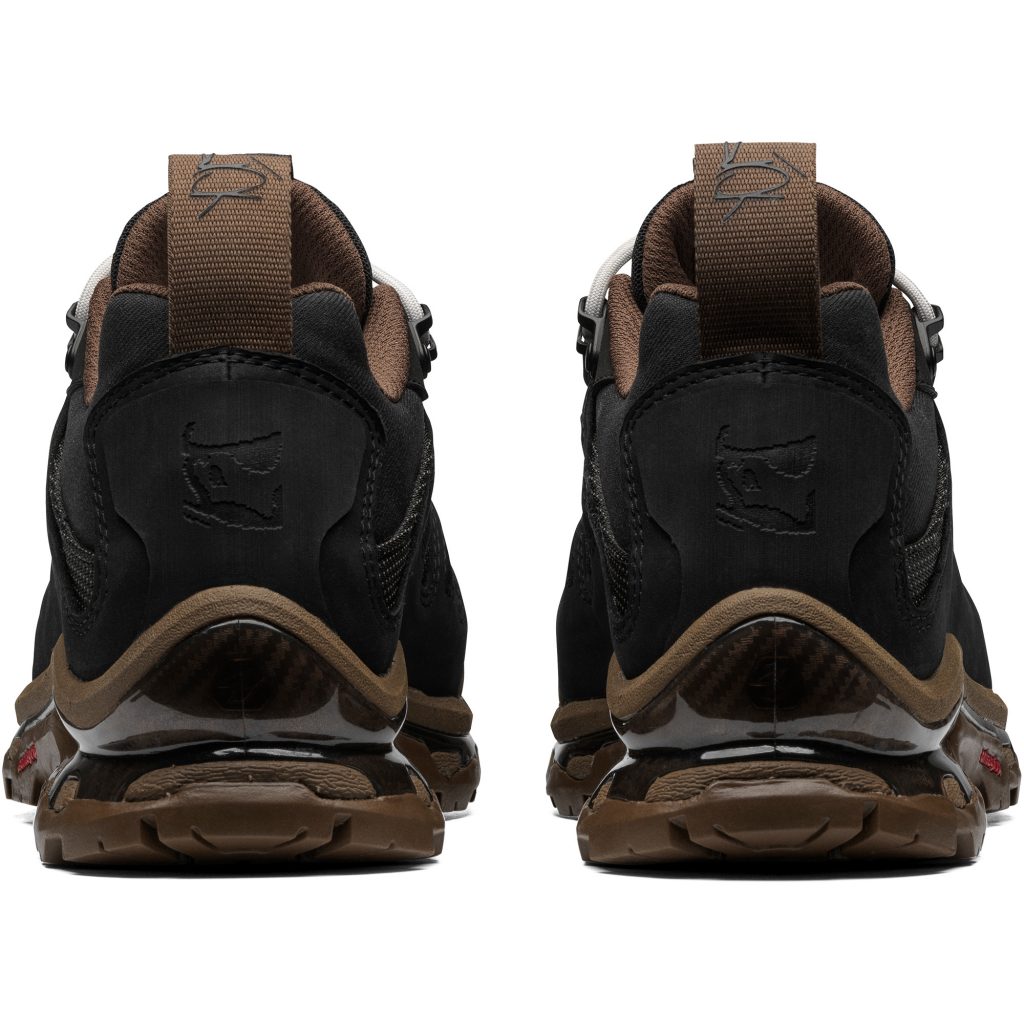 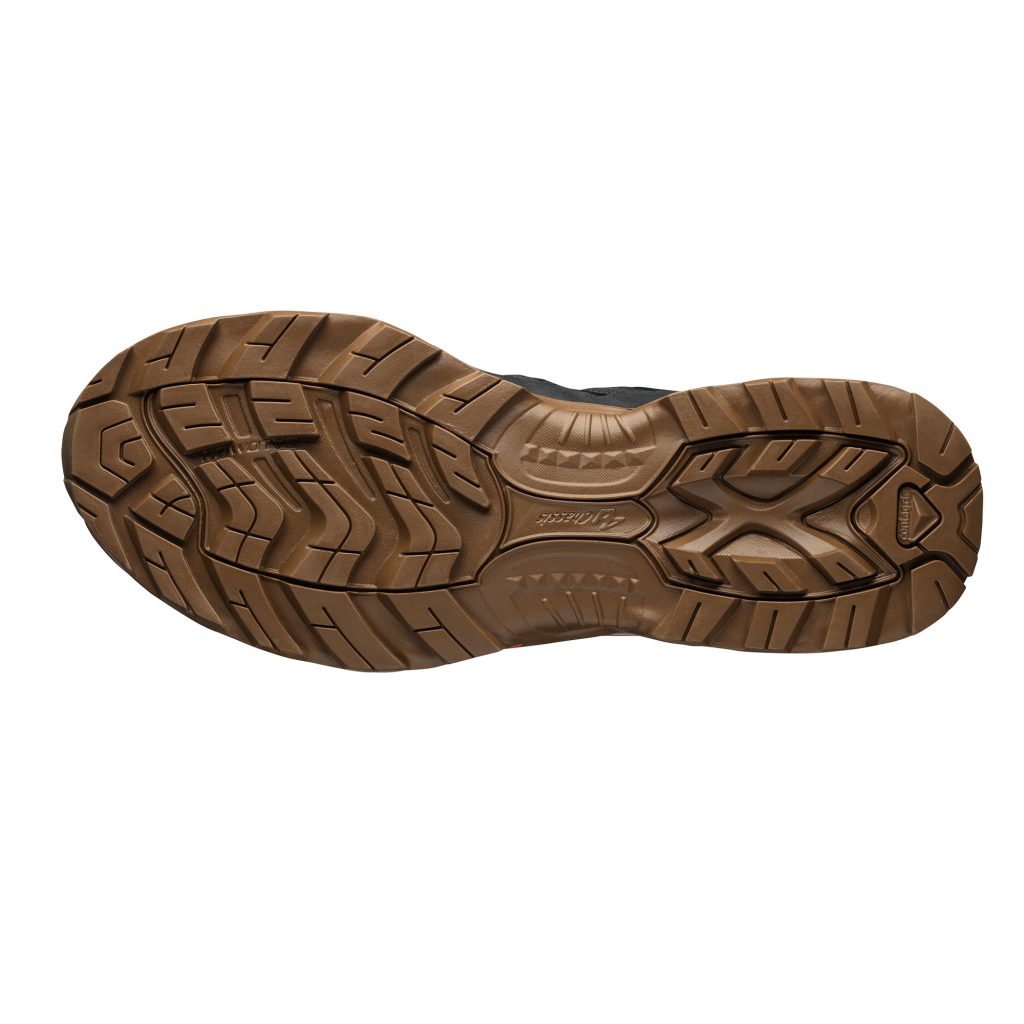 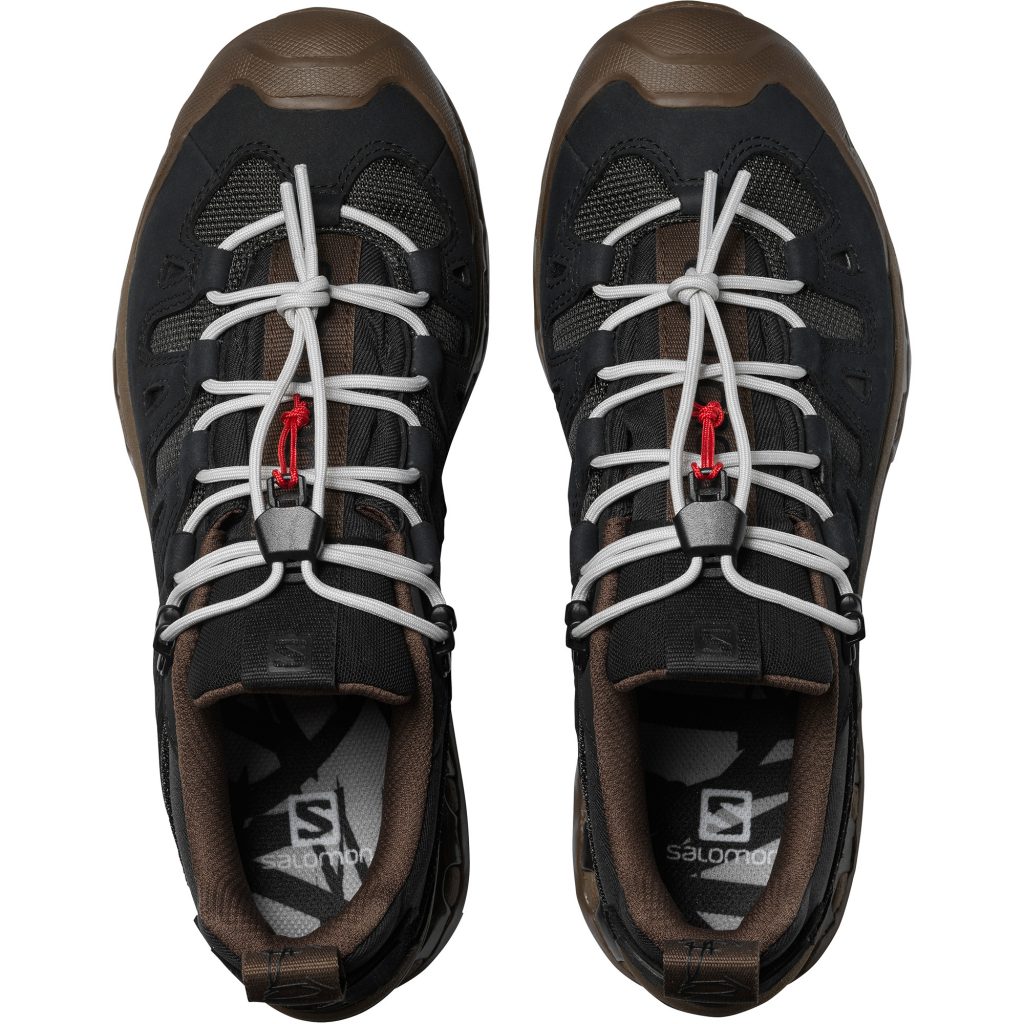 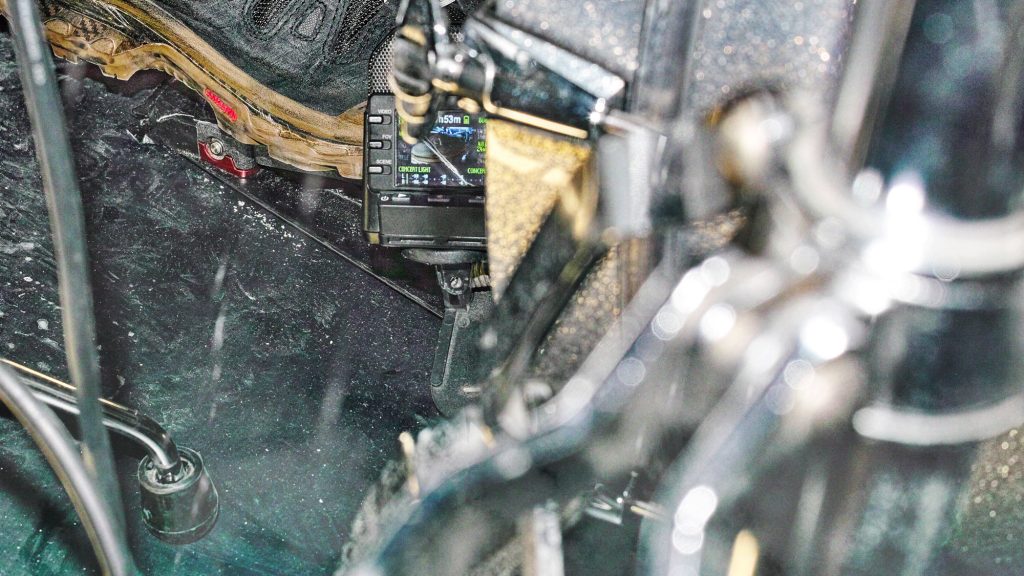 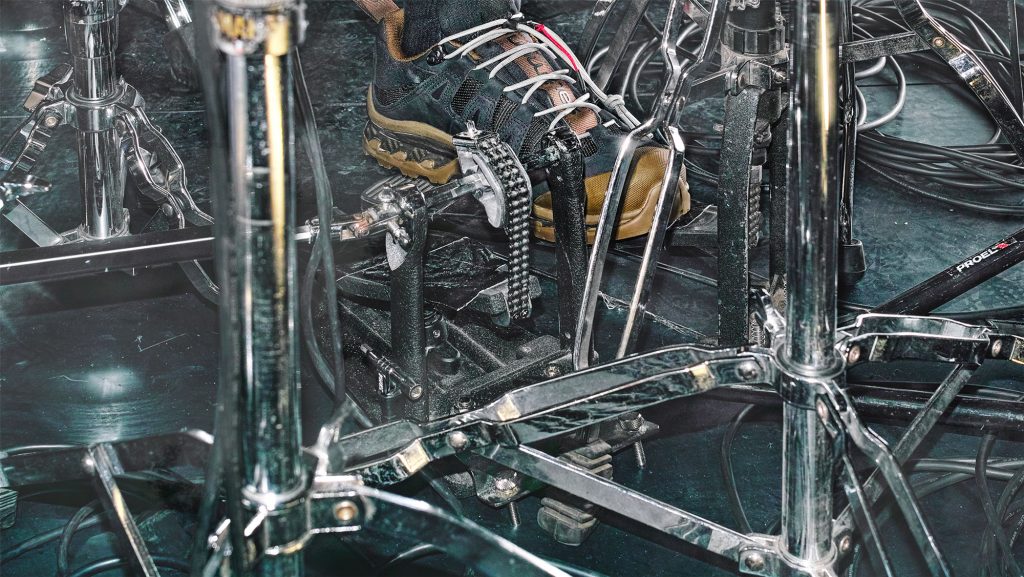 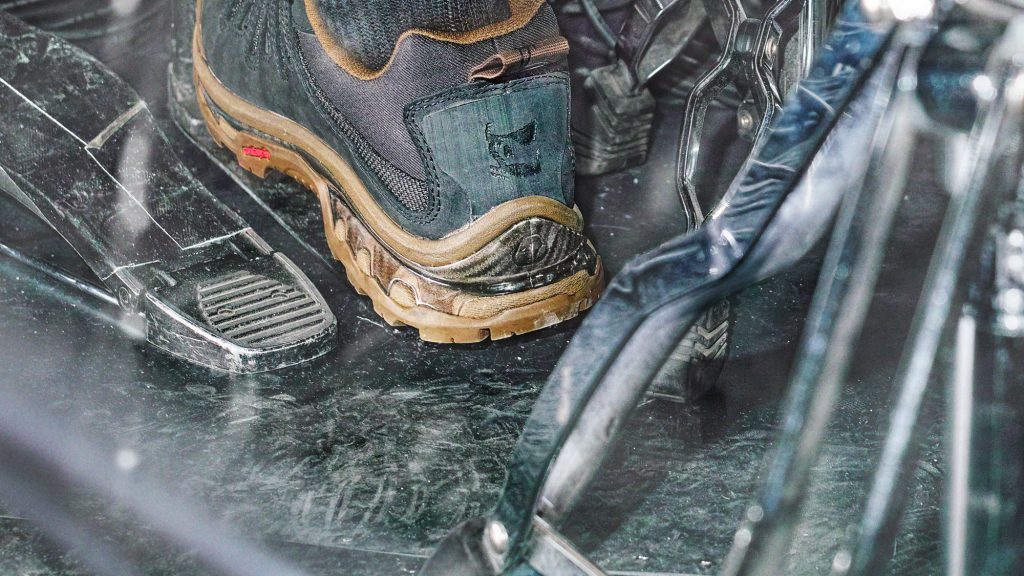 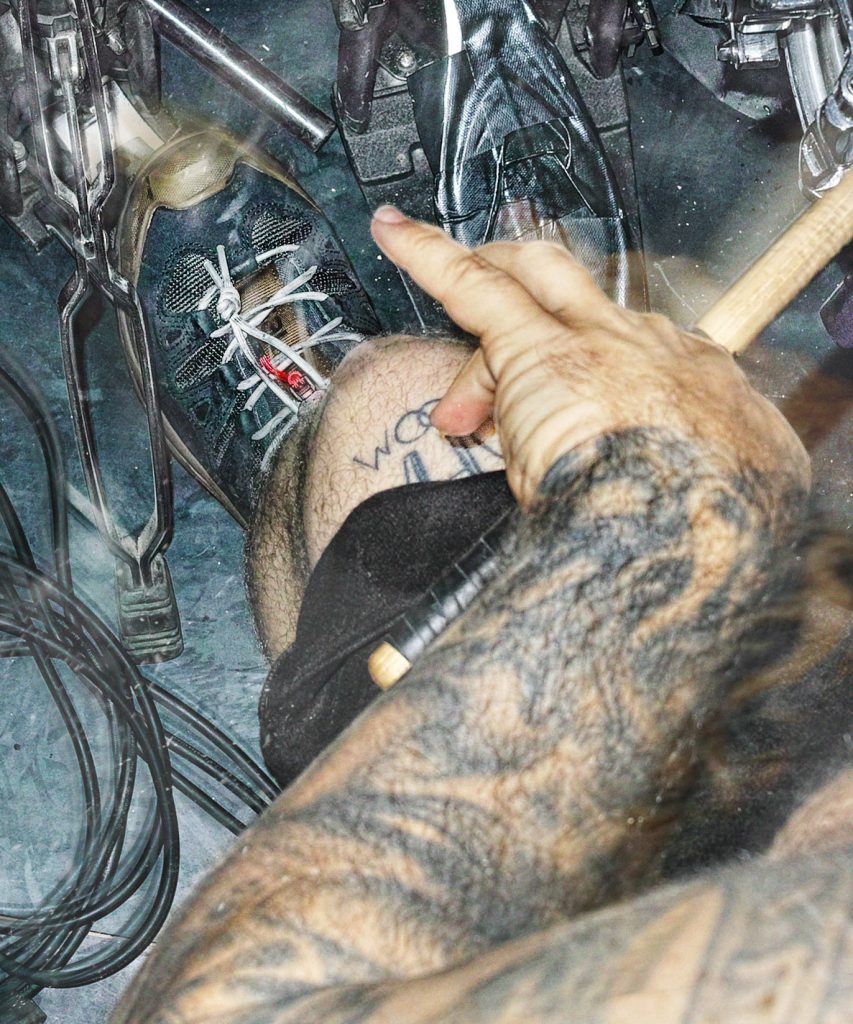